Roquefort is a well-balanced cheese renowned for its aroma and flavour, which has captured the appreciation of kings, emperors and many writers through the course of history.

Société® Roquefort has an ivory-coloured paste with emerald-green veining and a creamy, moist texture. Its rich, intense sheep milk flavour balances the blue mould aroma creating the magic taste that has made
Roquefort famous around the world and distinguished it by many as the King of Cheeses.

In 1925, Roquefort was the first cheese to be given the AO distinction, which later became AOC and in 1996 was given the European distinction P.D.O. (Protected Designation of Origin). These labels guarantee the cheese’s particular characteristics, the result of its unique, clearly defined region and traditional methods of production passed on from generation to generation.

what you need to know ABOUT Societe 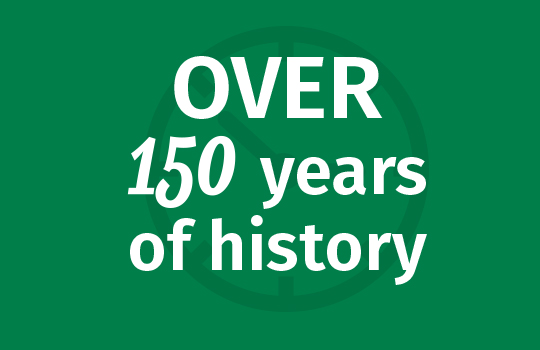 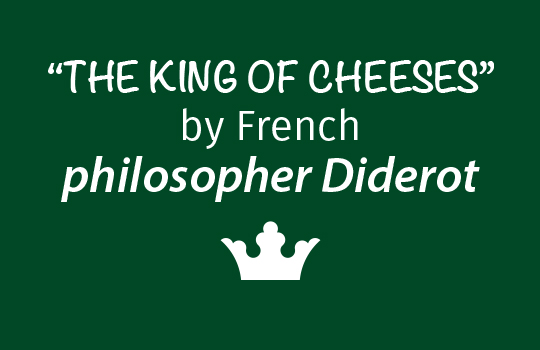 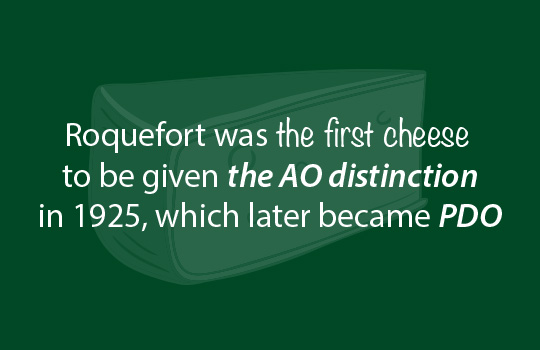 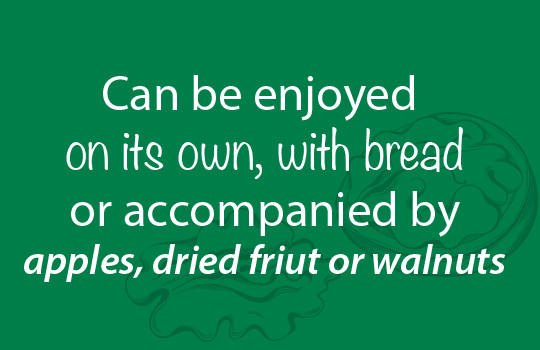