Fresh cheeses are produced in a different way to other cheese types in that they are not matured or ripened. To create a fresh cheese, lactic acid is added to the milk allowing the curds to separate from the whey. The curd is then drained and is either ready-to-serve or is churned to develop a smooth consistency.

In the case of mozzarella, the curd is stretched rather then churned and then shaped into a ball.

To create Ricotta, whey is used rather than milk and the resulting curd is re-heated creating a delicate, creamy texture. The fresh consistency of whey cheeses makes them very versatile!

A soft cheese originating in Southern Italy, mozzarella is made using the pasta filata or “stretched curd” method, from buffalo milk or cow’s milk. Following the normal process of separating the curds and whey, the process of “stretching” takes place; the curds are steeped in a bath of very hot whey, drained, and kneaded until stretched into a soft, elastic texture.

Traditionally produced in the Campagna and Lazio regions of Italy from the milk of water buffalo, Mozzarella di Bufala is known for its exceptional depth of flavour and sweetness. It was awarded Denominazione di origine controllata (DOC) status in 1996 and has held Protective Designation of Origin (PDO) status under the European Union since 2008. 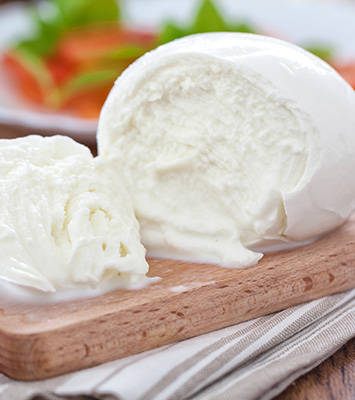 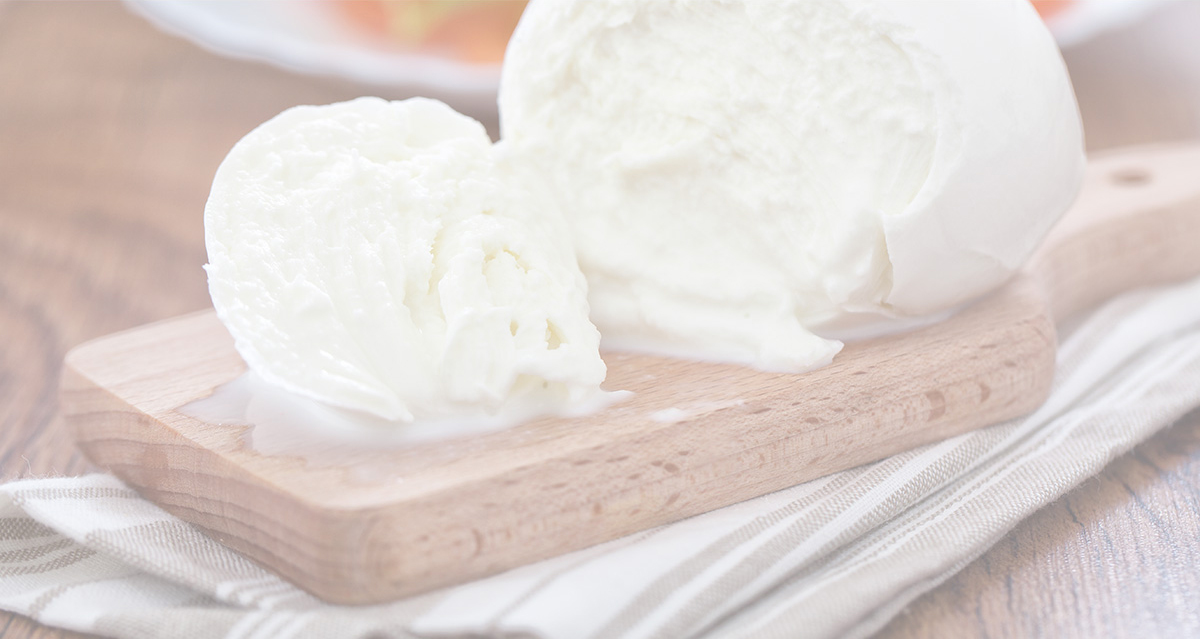 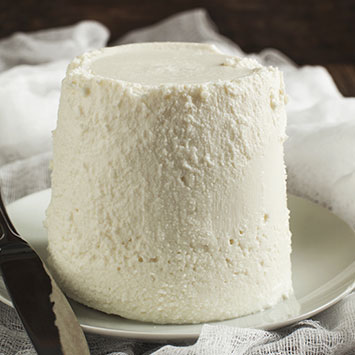 Literally translated as “recooked”, Ricotta cheese is made from milk whey that is left over from the production of other cheeses, and can be made from the milk of sheep, cows, goats, or buffalo.

A grainy and creamy white cheese with a slightly sweet, delicate taste, ricotta cheese is often used as a lighter alternative to cream cheese, and is a highly versatile ingredient that can enhance a wide range of recipes.

Originating in the area south west of Milan, between Lodi and Abbiategrasso, Italy, Mascarpone is an easy-to-spread Italian triple-cream fresh cheese.  Mascarpone can be used as a fresh alternative to cream in desserts or as an ingredient in cooking. 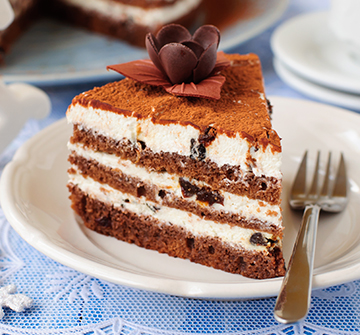 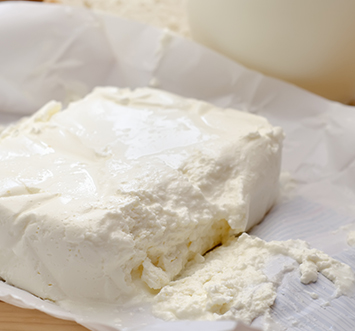 As a fresh product, Quark has European origins that date back to the 13th century.  Popular in Northern European countries, it is currently considered a dairy “superfood” due to its low sugar, low fat, low salt and high protein properties.  Quark can be used is sweet or savoury dishes as well as for snacking dips and sauces.