The Orkney creamery was originally set up in 1946 to utilise the milk surplus, which became available after the 60,000 service men and women who were drafted onto the island during the Second World War were sent home.

Since its launch, Orkney® cheddar has won numerous awards for its consistency, its good taste and success among Scottish consumers. The quality of the cheddar is down to the Island’s unique climate (a cool temperate that is remarkably mild and steady for such northerly latitude) and to the fact that it is produced using the dry-stir method, both of which combine to give it a deliciously creamy texture and mellow flavour.

what you need to know ABOUT Orkney 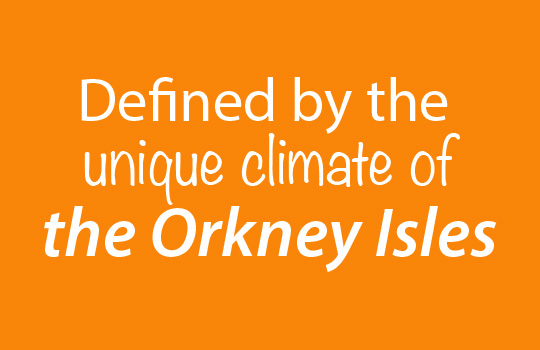 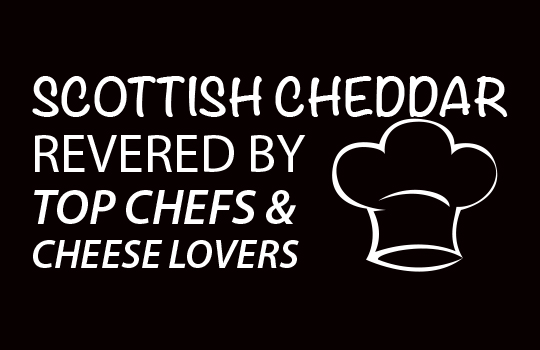 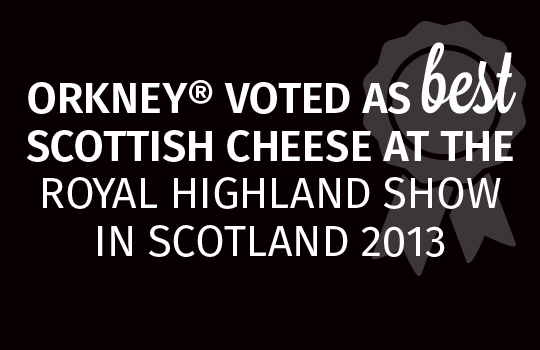 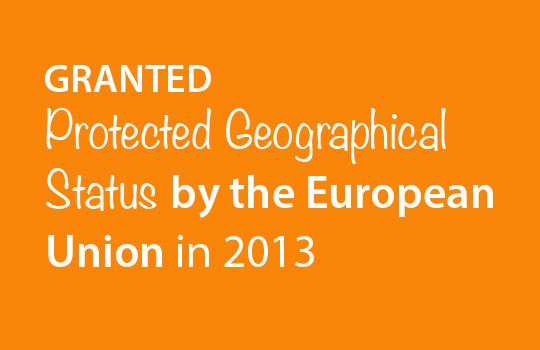